After leaving Salamanca we visited Fatima.  Very inspiring and Cindy and I were able to make mass in the Basilica.  We thought about spending the night there but there are wildfires just north of there so the smoke and ash were more than we wanted.  So we headed south thinking we would find a nice small town to overnight in.  Well we found a nice small town that was preparing for a festival this weekend but there was only one hotel.  David and I went check the rooms and couldn't get out of there fast enough!  Really bad, on a scale of 1-10 this would have been a -2.  Dark, old, dirty, nasty, with a bathroom down the hall that looked like something out of summer camp days.  So we headed towards Lisbon and found a larger town that had 1 hotel.  So we checked it out and were pleasantly surprised to find a nice, new boutique hotel owned by a younger couple.  At dinner on the rooftop restaurant we visited with the husband-owner.  He said he studied law and psychology then when they bought the hotel he decided to abandon that career and run and cook at the restaurant.  Good decision, Cindy had a stuffed hamburger (with smoked sausage), I had a pastry filled with partridge, goose, duck, and chicken, David had a turkey steak.  They were all very good but Denise's "cod in pastry" won the prize.  Very good combination of spices.
Today we head towards a small coastal town for a hotel that he recommended.  He said the fires shouldn't be a problem there.  We hope to see more cork groves.  We started seeing small groves late yesterday but didn't have to stop and take pictures. 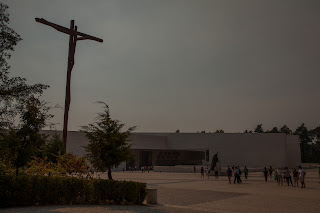 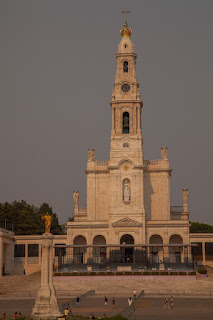 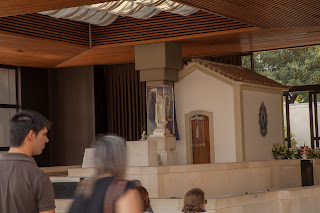 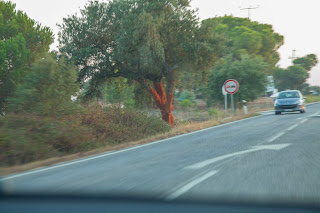 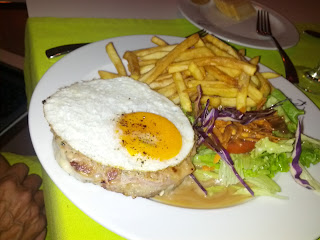 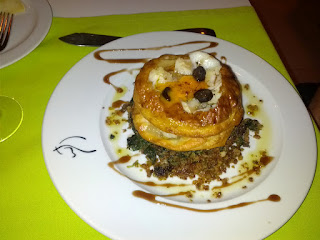 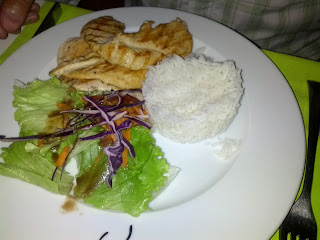 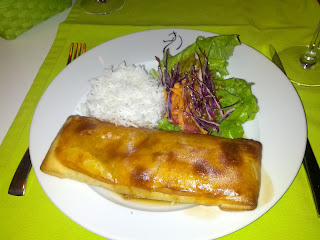